The European Union is celebrating its birthday! 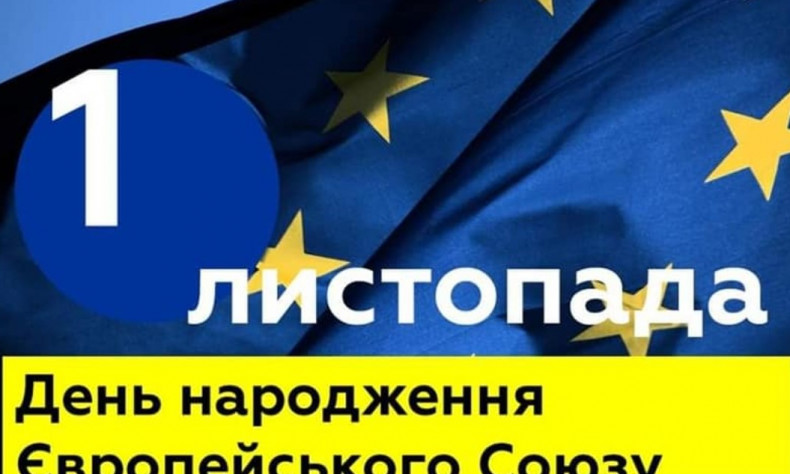 It was on November 1, 1993 that the Maastricht Treaty entered into force, which was signed on February 7, 1992 in the city of Maastricht (Netherlands) between the members of the European Community. It is believed that this treaty officially created the European Union.

The students and teachers of the Professional Medical College of Rivne Medical Academy joined in the greetings and congratulations to the EU. The participants got acquainted with the structure of the EU, the stages of formation.