A series of events dedicated to Europe Day 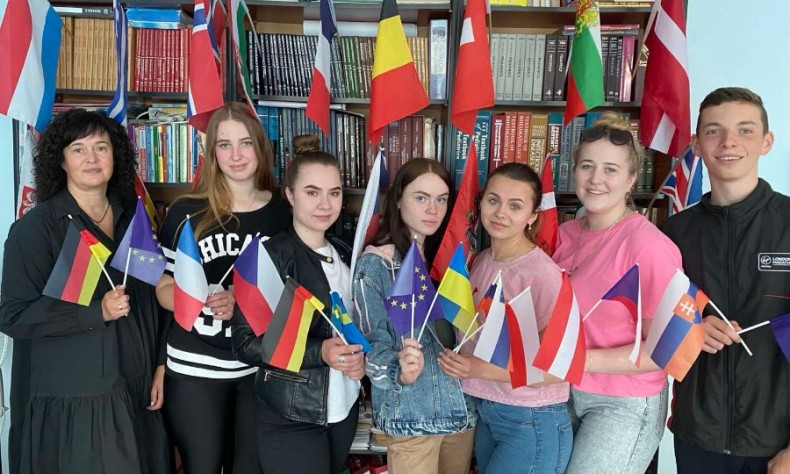 Since 2003, on the third Saturday of May, Ukraine has been celebrating Europe Day in accordance with Presidential Decree № 339/2003 of 19 April 2003. In 2021, Europe Day in Ukraine falls on May 15. This day is a great occasion to reaffirm Ukraine’s desire to live in peace and harmony, to build its future among the countries of a united Europe.

Traditionally, on the occasion of Europe Day, teachers of the cyclic committee of foreign languages ​​organize and hold festive thematic events.

On May 14 teacher Husar G.Y. held a traditional meeting of the Euroclub. The meeting was attended by students studying in European countries, students and teachers of the college and Deputy Director for Education Bukhalska S.Ye. The topic of the Euroclub meeting is acquaintance with such EU countries as Poland and Spain. On May 17, teacher Husar G.Y. held a brain-ring "What do I know about the European Union".

On May 16 teachers of the cyclic committee of foreign languages ​​Ryshchuk O.V., Netepchuk A.Yu., Ivanytska P.F. together with college students joined the celebration of Europe Day. An online event "Europe in dreams and reality" was held. The students creatively completed the task of shooting a video about European countries they dream to go to, and tried themselves in the role of video reporters. Everyone had the opportunity to virtually visit Europe and have a good time chatting online.

On May 18 the teachers of the cyclic committee of foreign languages ​​held an online event dedicated to the Europe Day "Countries of the European Union". The history of the European Union was considered, the countries that are in the EU and those that have left the union are represented. The moderator of the event was a foreign language teacher Shkola A.M. The students under the guidance of teachers Redko L.I., Tsymbala M.O., Kravchyk-Maidanovych L.M., Netepchuk A.Yu, Malafei O.V., Velesyk L.V., Ryshchuk O.V., Zubilevych M.I., Finchuk H.V., showed videos of EU countries and told their history. It was interesting and inspiring, students from different groups were involved and the countries were represented not only in Ukrainian, but also in English, German and French. 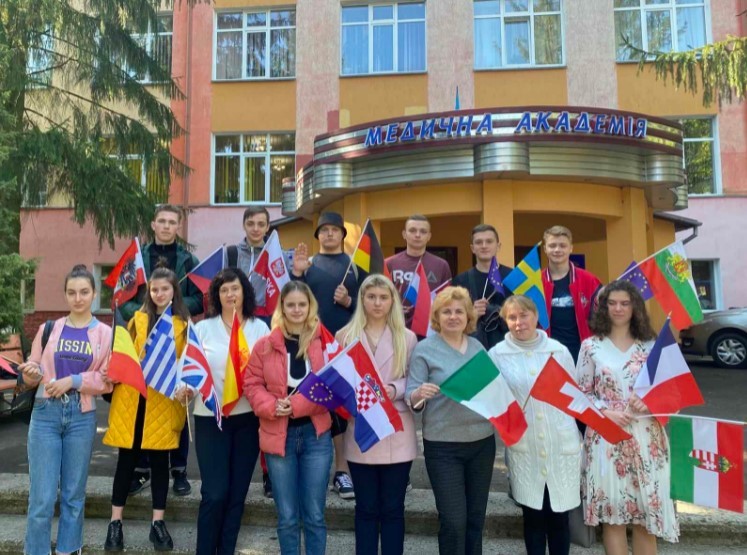 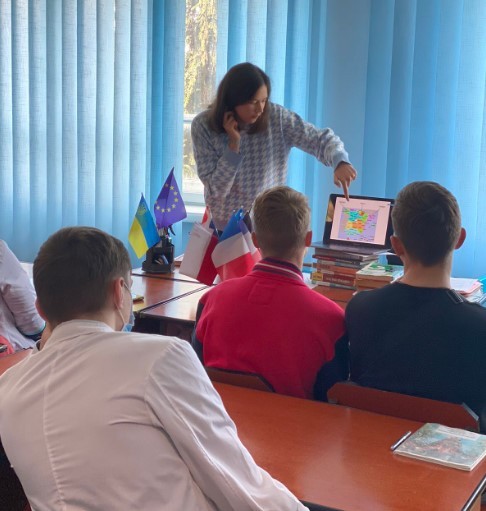 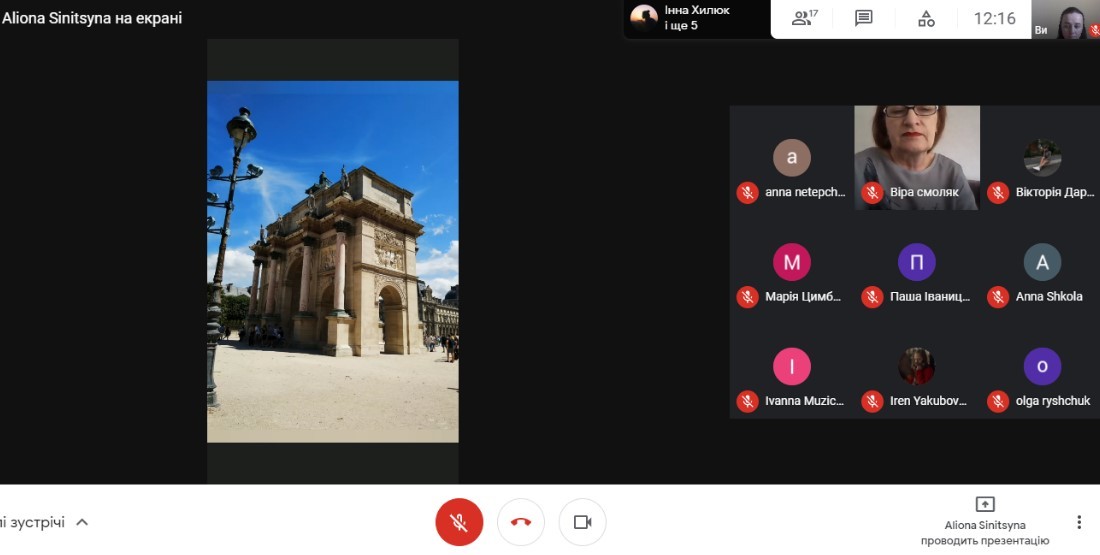 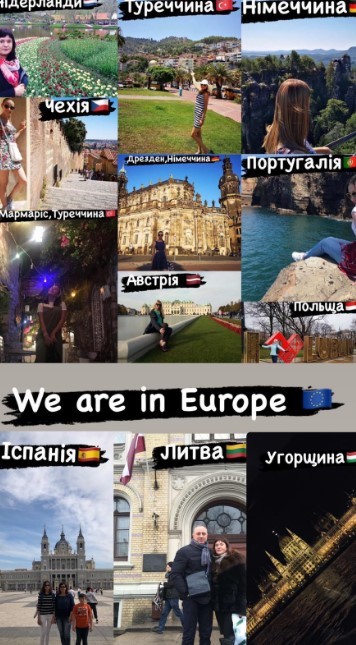